Introduction to the Party Committee of Highly Group

In recent years, under the strong leadership of Shanghai Electric’s Party Committee, the Highly Group’s Party Committee has always guided Xi Jinping’s thoughts on socialism with Chinese characteristics in the new era, and closely focused on the party committee’s role of “directing, managing the overall situation, and ensuring implementation”, insisting and strengthening the party. The overall leadership of the Party, guided by the party’s political construction, has comprehensively deepened reforms. Persist in focusing on the overall development of Shanghai Electric’s strategic goals, the comprehensive reform of state-owned enterprises in the “Double Hundred Action”, and the focus of the Highly Group’s operational work to position the party building in the overall situation, earnestly perform the duties of the party committee, unite the members of the team, and implement the "main responsibility" and "one post with double responsibilities." As an institutional guarantee for the advancement of Highly Group’s reform and innovation development, it runs through the entire process of all work. Persist in grasping the strategic direction of the company, take the "Highly Xin" party building brand and corporate cultural system construction as the starting point, organize and mobilize cadres at all levels, the majority of party members and all employees to strengthen their confidence and inspire their spirits, not forget their original intentions, and bear the mission bravely. Creating a good atmosphere for executives and entrepreneurs provides a strong organization and ideological guarantee for the successful completion of the company's tough tasks and the realization of healthy development. 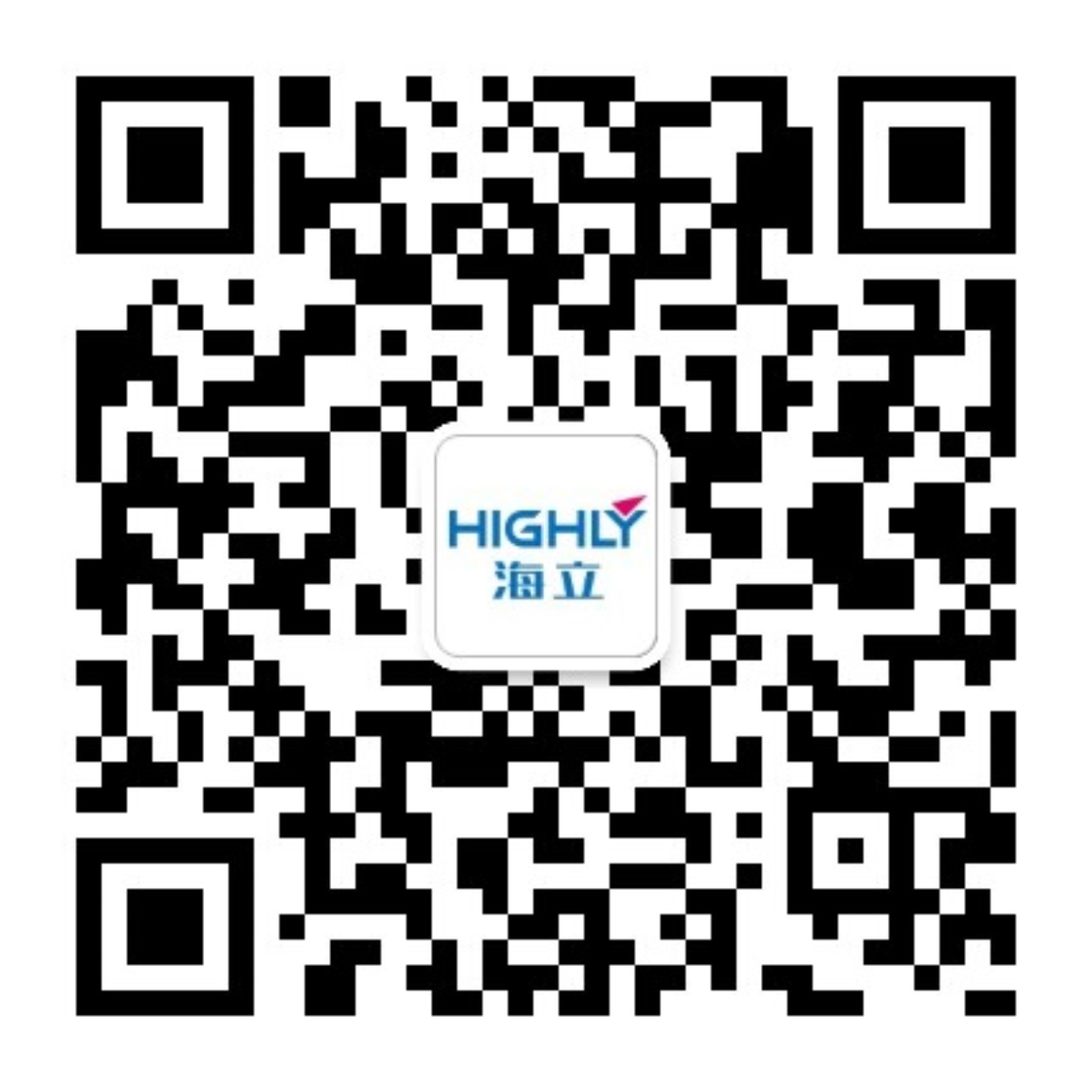